Definitions of Harassment with Map

Definitions of Harassment or Bullying

The Canadian Institute of Workplace Harassment and Violence

One person or a group: a) can be leader to staff, peer to peer (lateral violence), subordinate to leader. This can also be a mix of people (two or more) which is now called mobbing, who are using negative behaviors and tactics towards one or more people. Look below for definitions of lateral violence and mobbing.

Over a period of three months or more: research has stated 6 months or more however we are seeing valid cases of 3 months, so we use this as a timeline. Prior to 3 months we call e.g., rudeness, meanness, abrasiveness, incivility, unprofessional, etc. This does not disregard the impact, these are in fact your early warning signs that need to be stopped or it will progress to bullying (psychological harassment or psychoglical violence e.g., gaslighting). See definition of gaslighting below.

With or without conscious intent: far too often employers have denied complaints because they could not prove intent. This has been a mistake. It is far too difficult to prove intent. If you understand this type of abuse, you will know that people who act out with negative behaviors and actions, those who fit the profile of workplace bullying, typically lack self-insight. They certainly will not admit or be accountable for their actions. They are also very good a blaming, sabotaging, convincing those who are untrained or lack knowledge in this area, and are unaware of the subtle nuances embedded in this abuse. If you want to get to the truth and prevent further harm, contract a trauma informed, well trained, and experienced, workplace investigator, to sift through the complexities and nuances of this abuse. See more information below re: investigators.

To cause some form of harm: loss of psychological safety, damaged trust, lost self-confidence or self-esteem, employee is now more silent and isolating, anxiety/panic attacks, increasing days off due to illness, loss of joy, motivation, and/or respect for the organization, work is now a place of stress, depression, physical illness caused by stress, suicidal ideation, job termination, resignation, premature death due to cardiac arrest, stroke, or suicide.

Workplace bullying signiﬁes emotional abuse, encompassing subtle and/or obvious negative psychosocial behaviours embodying aggression, hostility, and intimidation, generally characterized by persistence, exhibited by workplace insiders and/or outsiders operating individually and/or as a group, to an individual employee or a group of employees during the course of the latter’s work. Being interpersonal and/or organizational in level, the display of negative behaviours, which most often bears the mark of inﬂuences from within and/or outside the workplace, occurs privately and/or publicly, in real and/or cyber forms, in the context of an existing or evolving unequal power relationship between the parties.

“Academic bullying happens because the academic hierarchy creates a large difference in power between principal investigators who fund and drive the research and the lab members who carry out the research. Bullying can consist of inappropriately changing authorship positions, taking credit for ideas or intellectual property for one’s own benefit, verbally abusing others in a regular and progressive way, ridiculing or publicly shaming people, and threatening a bad recommendation or the loss of a job position. Most but not all cases follow the direction of the power, with principal investigators and others who hold more power bullying those with little to no power.” Morteza Mahmoudi

“Bullying is usually seen as acts or verbal comments that could ‘mentally’ hurt or isolate a person in the workplace. Sometimes, bullying can involve negative physical contact as well. Bullying usually involves repeated incidents or a pattern of behaviour that is intended to intimidate, offend, degrade, or humiliate a particular person or group of people. It has also been described as the assertion of power through aggression.”

“Bullying is usually seen as acts or verbal comments that could “mentally” hurt or isolate a person in the workplace. Sometimes, bullying can also involve negative physical contact e.g., pushing, throwing objects.” (OSACH 2009)

“There is growing evidence that exposure to bullying in the workplace has serious detrimental outcomes, not only for the victim, but also for the organization, workplace colleagues and family members of the victims.” (OSACH 2009)

“At around 10% of over 4000 cases, social workers and social services employees are the third largest group of callers to the UK National Workplace Bullying Advice Line after teachers (20%) and healthcare employees (12%) and before workers from the voluntary sector (6-8%).

In each case, the bully is a serial bully with a history of bullying and harassment. At least 50% of bullies in the caring professions are female, demonstrating that bullying is not a gender issue.”

“Mobbing at the workplace refers to such cases as verbal harassment, aggressive words, sarcasm, slander or social isolation repeatedly targeted at a specific person at a specific period of time. Previous studies indicate that wellness and health of the victims who have been subjected to mobbing at workplace were affected adversely.

Gaslighting – otherwise seen as a campaign of psychological violence.

Wearing people down – over time – with some or all the above tactics.

Lateral Violence is also known as ‘horizontal violence’ or ‘workplace bullying,’ is disruptive and inappropriate behavior demonstrated in the workplace by one employee to another who is in either an equal or lesser position. (Coursey, Rodriguez, Dieckmann, & Austin, 2013).

Definition of Microaggression:  an unintentional and subtle but offensive comment or action directed at a minority group.

Examples of Microaggression in a sentence.

You are pretty for a dark-skinned girl”

A situation where someone tells a person who is LGBTQ that they do not “seem gay”.

“Woman enters the room, and the patient assumes that she is a nurse instead of a doctor.”

Microaggressions refer to everyday verbal or non-verbal snubs or derogatory actions — whether intentional or unintentional — directed toward individuals of marginalized groups. https://www.verywellmind.com/what-are-microaggressions-4843519

You have an abundance of research to review listed here: https://workplaceharassment.ca/research-papers/

Also, be sure to review and compare how your own location in the world defines workplace harassment in your legislation and workplace.

Be well informed of your rights, options, and resources.

Help create change by sharing what you have learned. 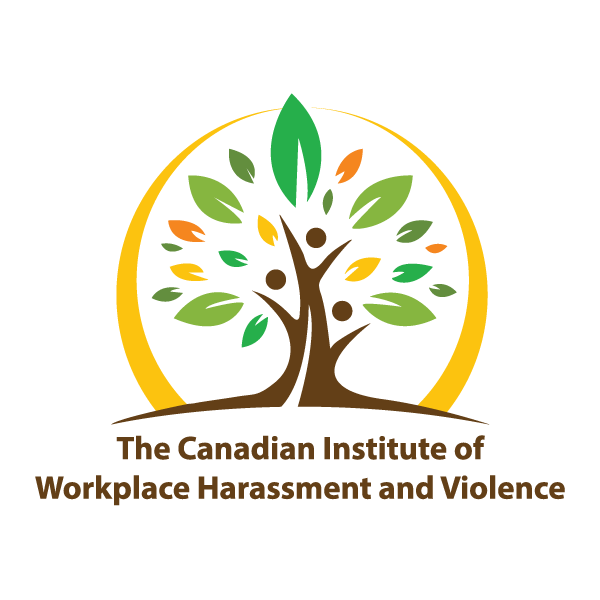 Bullying is usually seen as acts or verbal comments that could ‘mentally’ hurt or isolate a person in the workplace. Sometimes, bullying can involve negative physical contact as well. Bullying usually involves repeated incidents or a pattern of behaviour that is intended to intimidate, offend, degrade or humiliate a particular person or group of people. It has also been described as the assertion of power through aggression.